View source
OS
This article is about the third in a series of music tracks. For other uses, see Attack (disambiguation).

Dungeon under the Lava Maze or the Phoenix Lair

This track unlocks in the dungeon north of the Lava Maze. 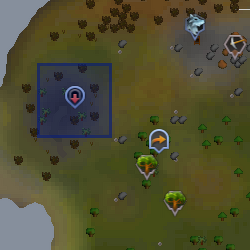 [view] • [talk]
Attack III, formerly Attack3, is a music track that is unlocked in the Phoenix Lair or at the dungeon underneath the Lava Maze. It is the third track in the series of six "Attack" music tracks.
Suomi
Community content is available under CC-BY-SA unless otherwise noted.