For the other Vorago pet, see Vitalis (pet)

Bombi is a boss pet that can be obtained by using an ancient artefact, a drop from Vorago that requires having mauled all of the hard mode rotations.

Players can change Bombi's colour by interacting with it. It takes on the colours of all four of Vorago's bomb attacks. A second option allows the player to play fetch by throwing a stick, which Bombi destroys before returning to the player. 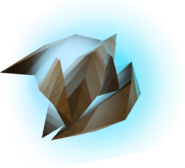 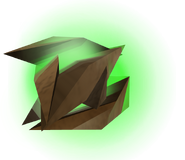 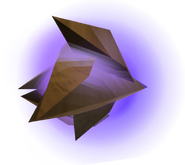 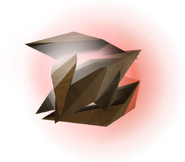 Retrieved from "https://runescape.fandom.com/wiki/Bombi?oldid=25381690"
Community content is available under CC-BY-SA unless otherwise noted.