This track unlocks on completion of The Great Brain Robbery. 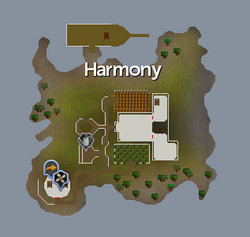 Brain Battle is a music track that is unlocked during the fight with Barrelchest during The Great Brain Robbery quest. It also plays during the battle with the Barrelchest mark II during A Clockwork Syringe. It appears to be a more battle-suited rendition of Zombiism.

Retrieved from "https://runescape.fandom.com/wiki/Brain_Battle?oldid=24922535"
Community content is available under CC-BY-SA unless otherwise noted.