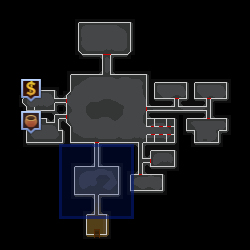 During the Buyers and Cellars quest, Robin is your main contact person, giving you information on the owner of the chalice and how to steal it.

Retrieved from "https://runescape.fandom.com/wiki/Chief_Thief_Robin?oldid=24927868"
Community content is available under CC-BY-SA unless otherwise noted.