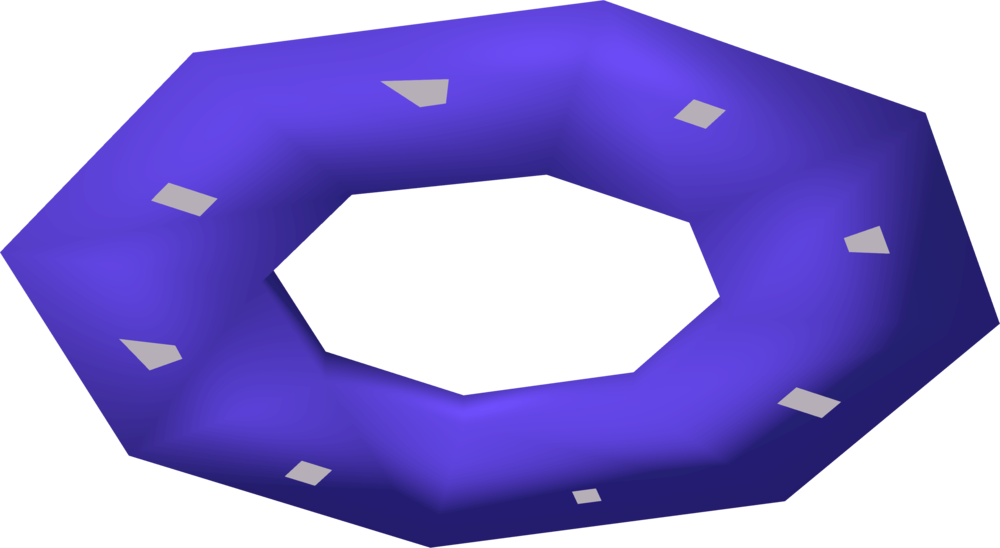 The Disk of returning was used to let players exit the Black Hole in RuneScape Classic. At the time, a non-player character called Thordur sold them for 10 coins. This item is the second oldest rare or discontinued item in the game, beating out the pumpkin as this disk was created back in July 2001. The oldest rare is the half full wine jug, being released on the first day of RuneScape. This item was discontinued December 2001 after the removal of Thordur and the Black Hole. Due to their rarity, Disks of returning hold a much higher Street value than their value on the Grand Exchange and as such are rarely sold on the Grand Exchange.

During the past several months, Disks experienced a sudden sharp rise. They rose from around 200 million coins to peaking at just under 1 billion in a matter of weeks. They have since crashed, but are still more expensive than the pumpkin. Edibles are heavily hoarded due to the ease at which they can be manipulated so this sudden rise in price was most likely due to players 'buying them out'.

Retrieved from "https://runescape.fandom.com/wiki/Disk_of_returning?oldid=5617238"
Community content is available under CC-BY-SA unless otherwise noted.