If you find that this page loads too slowly for you, you may use a lighter version of this page in order to individually load the sections you want. 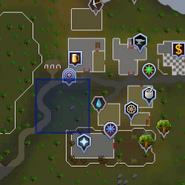 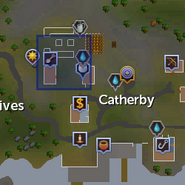 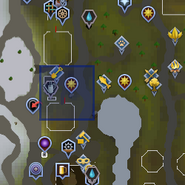 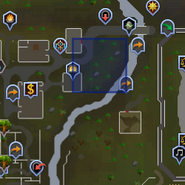 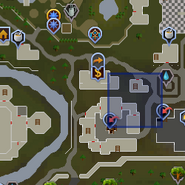 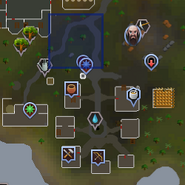 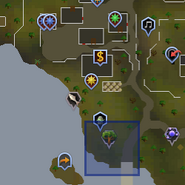 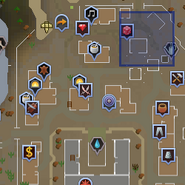 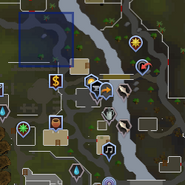 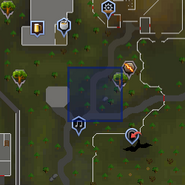 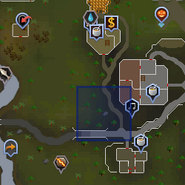 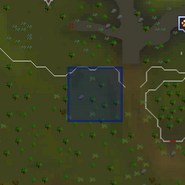 By comparing the clues given by Larry or Chuck and the actual penguin sightings, the roaming area of each of the clues can be determined. At different times, different clues may be activated by the same penguin. Sometimes multiple penguins may be activating the same clue.

General clue areas are given by Larry, located in the Ardougne Zoo near the penguin exhibit, or Chuck the polar bear after Hunt for the Red Raktuber. However, the penguins' wander area is often extremely large and only limited by obstacles such as water, fences with no openings, and impassible terrain. The invisible penguin respawns every few minutes in any of the 1-point spawn locations. Its movement is not limited by some obstacles, such as water and rough terrain, but is limited by other obstacles, such as trees and walls (similar to Implings). The penguins reset weekly on Wednesdays shortly after 00:00 UTC.

Shooting stars fall from the sky in RuneScape approximately every 2 hours in one location on each world. The location may be different in other worlds. When players mine through all layers of the star, they will find a Star sprite. The location of the crash sites are random, although the stars always crash near a mine or bank.

Shooting stars can be viewed through a Telescope which gives a regional location and approximate time of its landing. The telescope can isolate the landing to the following 9 regions:

Tip: Bring waterskins and Desert gear or an Enchanted water tiara if Crocodile Tears has not been completed.

A good route in F2P to find a raised Evil tree:

Doing this route should find you the evil tree in 5-6 minutes.

A new flash mob spawns every hour. The location is given in the chatbox 15 minutes in advance. However, some of them may not be specific, such as "South of the Wilderness dragons!" If this happens, use the locations below to find out where the demon and his raiding party spawn. A demon symbol is also visible on the world map.