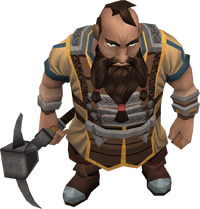 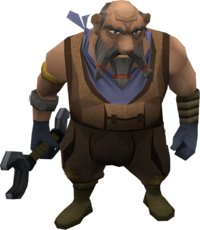 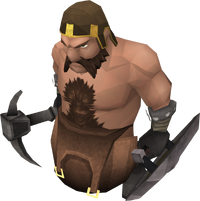 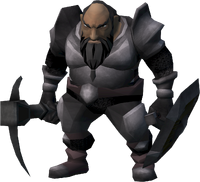 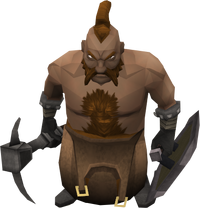 Dwarves are relatively low-level monsters, who are occasionally given out as Slayer assignments. They are weak to magic attacks, and do not pose much of a threat, even to low-level players. Dwarves drop a variety of mining and smithing related items, including the runes to the superheat item spell.