Start a Wiki
This article is about the Elder Artefact. For the quest, see The Elder Kiln. 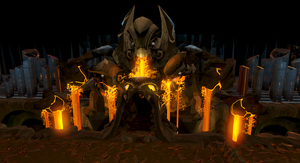 The Elder Kiln was moved to many worlds so that more Tokhaar could be forged to shape them. The Elder Kiln is currently on Gielinor along with many other elder artefacts. 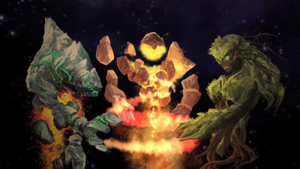 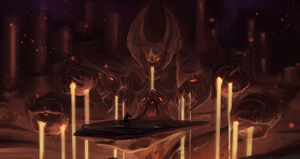 The concept art for the Elder Kiln.
Click an image to enlarge
Retrieved from "https://runescape.fandom.com/wiki/Elder_Kiln?oldid=14339273"
Community content is available under CC-BY-SA unless otherwise noted.