Eye of the mage

The eye of one who is prodigal.

The eye of the mage was an item that would have been able to deflect magic damage back to an opponent, similar to a ring of recoil. It was originally planned for release on 19 August 2010, but its release was post-poned[1] and later cancelled.[2] 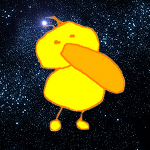 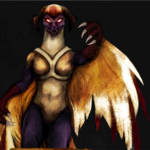 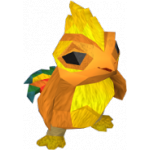