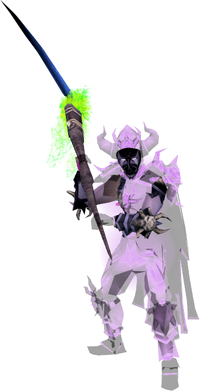 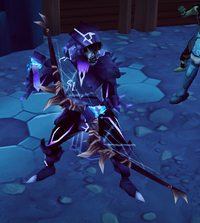 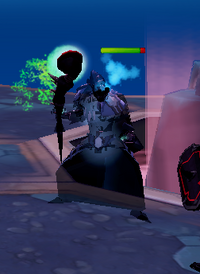 Fallen champions can be found in the Heart of Gielinor, summoned as uncommon reinforcements from the portal in Sliske's Necropolis or through ingression fragments. They can be fought for kill count for the Sliske faction, counting as three kills without a multiplier bonus. They come in Melee, Ranged, and Magic variants each equipped with tier 90 2h weapons and armour. Despite this, they do not have the accuracy and defence bonuses that equipment would normally have.

Players can summon the magic variant of Fallen champions to the battlefield by using 100 ingression fragments, gaining 5 reputation with the Sliske faction.

Equipping the Sliske insignia or Shard of Mah makes them tolerant to the player.