A maximum of 500 scrolls can be used on a spirit Tz-Kih familiar to both store the scrolls and allow the familiar to automatically use the scrolls. They can be obtained again by clicking "Take BoB" in the summoning interface. Enchanted headgear used to have similar effect although this has since been removed from the game. 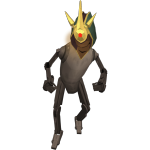 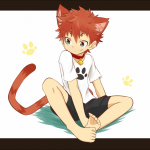 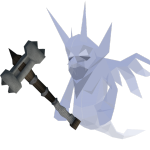