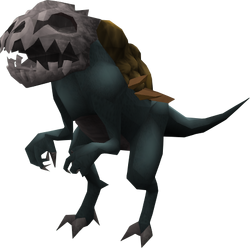 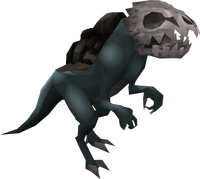 Due to their small size, they are usually a nuisance to deal with when safespotting. It would be best to kill them if you are mass killing ganodermic beasts.

Retrieved from "https://runescape.fandom.com/wiki/Ganodermic_runt?oldid=16100403"
Community content is available under CC-BY-SA unless otherwise noted.