God Boxheads were a cosmetic override for the head slot slated to be released along with the Kindred Spirits quest,[1] but were cancelled due to negative player feedback.[2] They used the same artwork as the paper crafts bobbleheads given out at RuneFest 2015. Their models can still be found in the game's cache. 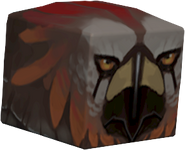 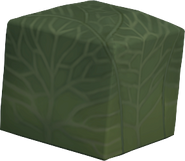 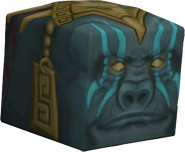 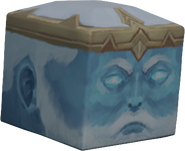 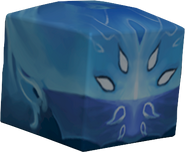 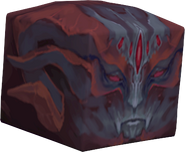 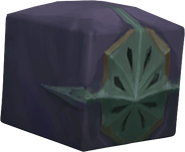 Retrieved from "https://runescape.fandom.com/wiki/God_Boxheads?oldid=19343598"
Community content is available under CC-BY-SA unless otherwise noted.