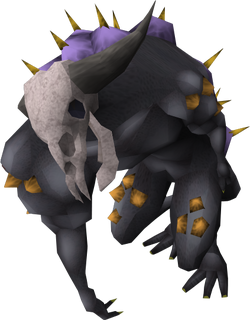 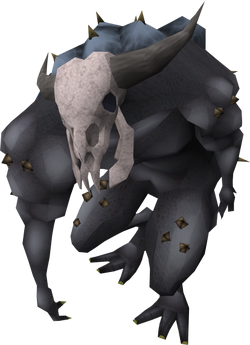 All ranged and melee hits done to all monsters in the Polypore Dungeon, including Grifolaroos, are heavily capped (including Dwarf multicannon) to 40 damage per hit. As such using magic is highly recommended.

Note: Seeds are most commonly dropped two at a time. (E.G. A limpwurt and a white berry seed in a single drop.)

Retrieved from "https://runescape.fandom.com/wiki/Grifolaroo?oldid=24308555"
Community content is available under CC-BY-SA unless otherwise noted.