He looks kind of stuck up... 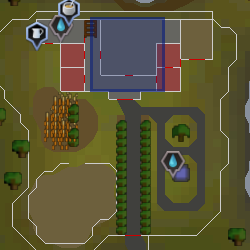 Hobbes is the butler of Lord Sinclair and his family at the Sinclair Mansion, and is very loyal to the family.[1] When Lord Sinclair was murdered, he suspected David due to his anger management issues.[2]

He was later called as a witness when Anna was arrested and tried for the murder, though he could provide no evidence that Anna was definitely the killer.

Retrieved from "https://runescape.fandom.com/wiki/Hobbes?oldid=24562950"
Community content is available under CC-BY-SA unless otherwise noted.