Start a Wiki
CSOS
This article is about the drunk involved in the Biohazard quest. For the ingredient used in ale making, see hops.
Loading...
RimmingtonVarrock 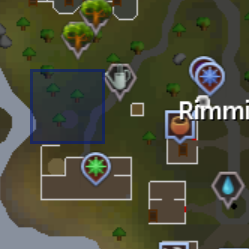 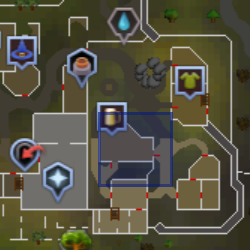 Hops is an alcoholic assistant to the Rimmington Chemist who can be found outside the Chemist's House in Rimmington or in the Dancing Donkey Inn in Varrock alongside Chancy and Da Vinci. He plays a small in Biohazard, smuggling sulphuric broline into Varrock.

Retrieved from "https://runescape.fandom.com/wiki/Hops_(NPC)?oldid=24927919"
Community content is available under CC-BY-SA unless otherwise noted.