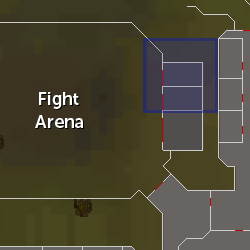 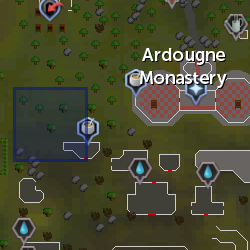 Justin Servil is the noble and well-off husband of Lady Servil and the father of Sammy Servil. He and his son are captured during the Fight Arena quest.

Both are imprisoned in the Arena alongside several weak fightslaves, after being waylaid by General Khazard and his men. During the quest Justin and his son must be rescued from the arena by having the player battle a Khazard ogre, scorpion and a hellhound named Bouncer in order to buy their freedom.

Afterwards, Justin stays with his family at the start point of the quest.

Retrieved from "https://runescape.fandom.com/wiki/Justin_Servil?oldid=24563183"
Community content is available under CC-BY-SA unless otherwise noted.