Start a Wiki
OS
This article is about Maria who ferries the player between Rellekka and Neitiznot. For other people called Maria, see Maria. 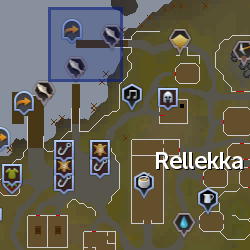 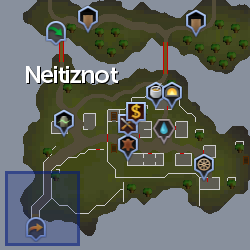 Maria Gunnars is the wife of Mord Gunnars. She acts as a ferry to Neitiznot after the adventurer is ordered to go to the island by King Gjuki Sorvott IV during The Fremennik Isles. She can also provide information about the history, geography and rulers of the Fremennik Isles, and plays a role in defeating the Ice Troll King. She can be found alongside her husband Mord at the far north-eastern dock in Rellekka, and by herself on Neitiznot's south-western dock.

Retrieved from "https://runescape.fandom.com/wiki/Maria_Gunnars?oldid=24926190"
Community content is available under CC-BY-SA unless otherwise noted.