Mask of the Yellow Wyrm

Are you sure you wish to destroy this item? Members can reclaim it from Diango in Draynor for a return fee of 15,000 coins. No progress will be lost!

A mask that displays your affinity with desert strykewyrms. Requires Defence (45). 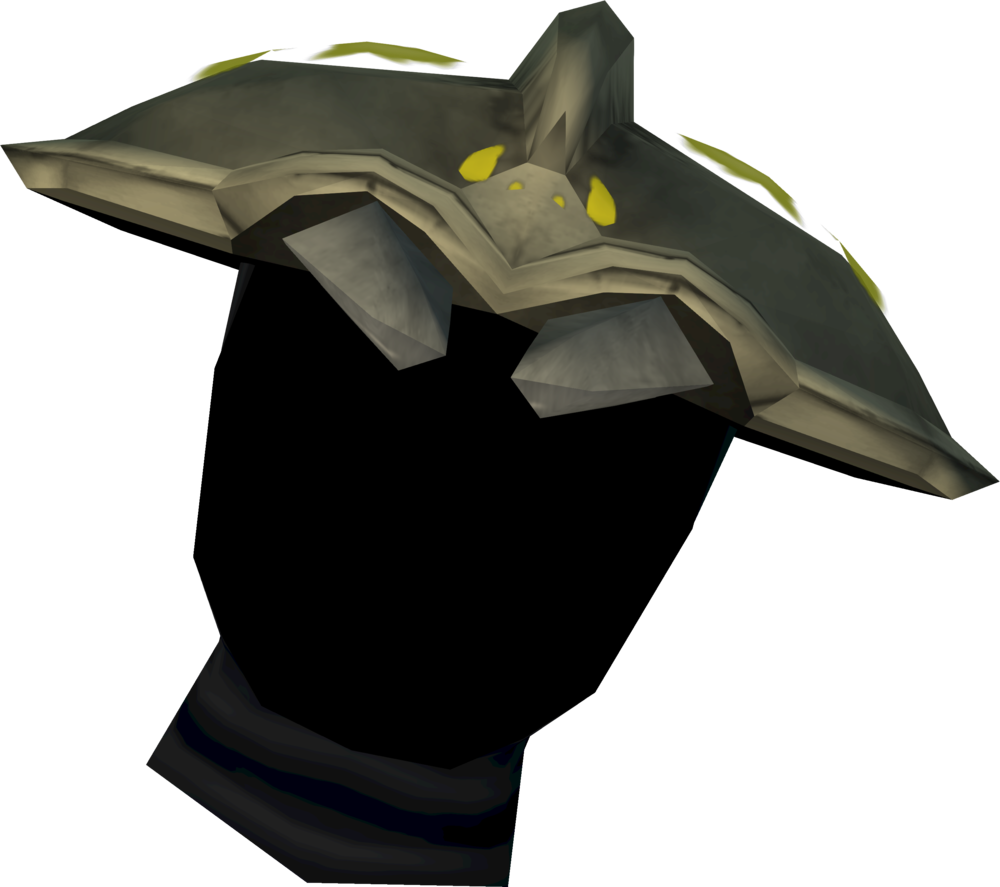 The Mask of the Yellow Wyrm is a slayer mask won from Treasure Hunter. It is associated with the desert strykewyrm slayer monster. It gives two free teleports to the monster twice a day, as well as extra Slayer experience while on a Slayer task of this monster and double drops on every tenth kill. The extra experience and drops are lost when the mask reaches a certain kill count, at which point it can be transformed into a helm.

After 800 Desert strykewyrm kills it will turn into a Helm of the Parched Wyrm.

The teleport
Retrieved from "https://runescape.fandom.com/wiki/Mask_of_the_Yellow_Wyrm?oldid=10919776"
Community content is available under CC-BY-SA unless otherwise noted.