RuneScape Wiki
Register
Don't have an account?
Sign In
Advertisement
in: Memoriam crystal, Fate of the Gods, Prifddinas

View source
watch 01:54
Arcane: League of Legends - The Loop
Do you like this video?
Play Sound
For the shattered crystal, see Shattered memoriam crystal. 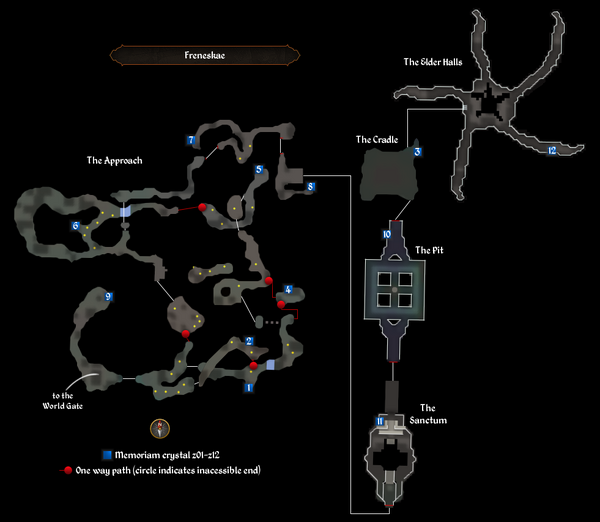 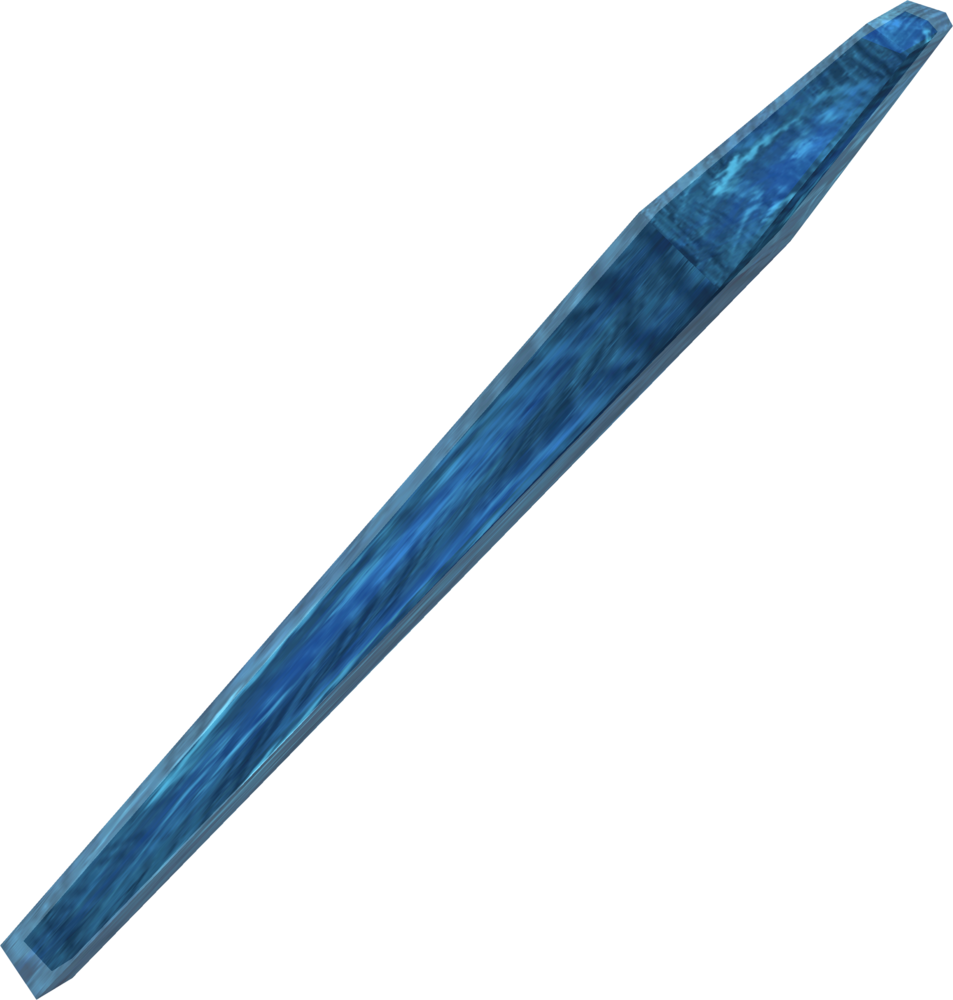 The four Seren crystals can be found in a special area in the Approach which cannot be reached until Fate of the Gods has been completed, since a bridge is formed when a pillar is knocked over by Mah's awakening.

You will be in an area with four pillars and four inactive crystals. One of the pillars will be active, and can be tagged. Tagging 80 active pillars will unlock all four crystals.

Note: Leaving the area in any way (crossing the bridge, dying, logging out, or teleporting) will reset the count, but not the retrieved crystals.

The frequency of lightning strikes increase as more crystals are tagged: it is recommended to take plenty of food, and possibly a beast of burden. Consider wearing tank armour and using health boosts, defenders and Leviathan rings also have a chance to negate some of the damage taken. Having the Distorted engrammeter in your inventory also reduces damage taken from lightning strikes.

Once all crystals have been unlocked, be sure to retrieve them from the stand in the eastern corner. Upon depositing the four crystals at the Sanctum, a storage area will open. Searching the storage will reveal the Crest of Seren and unlock it as a cosmetic override in the head slot. 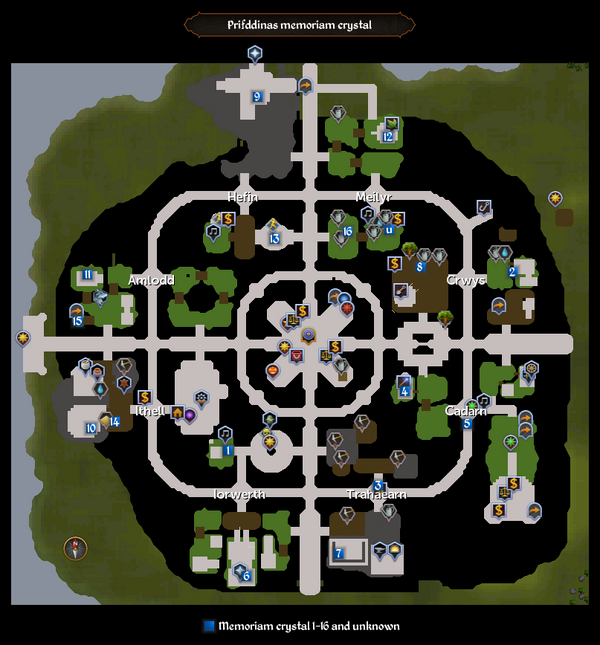