RSCOS
Not to be confused with Nora.

Her friends call her Nor-T for short. 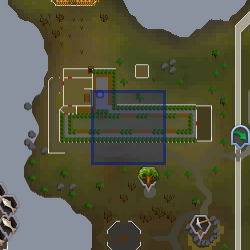 Nora T. Hagg is a witch and the central figure in the quest Witch's House. During the quest, you have to sneak past her in her own garden to get Harvey's ball, that was kicked over the fence. She has a pet experiment in her shed that she created, and players will find other experiments of hers that live in the sewers beneath the house. During the quest Grim Tales, it is revealed that she is the second cousin twice removed of Miazrqa. 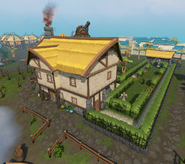 Retrieved from "https://runescape.fandom.com/wiki/Nora_T._Hagg?oldid=28025414"
Community content is available under CC-BY-SA unless otherwise noted.
... more about "Nora T. Hagg"
RDF feed
Is members only
No +
Store location
Taverley +