You wouldn't do this!

A heated, poisoned, spiky egg. Pass to the Collector for loading. 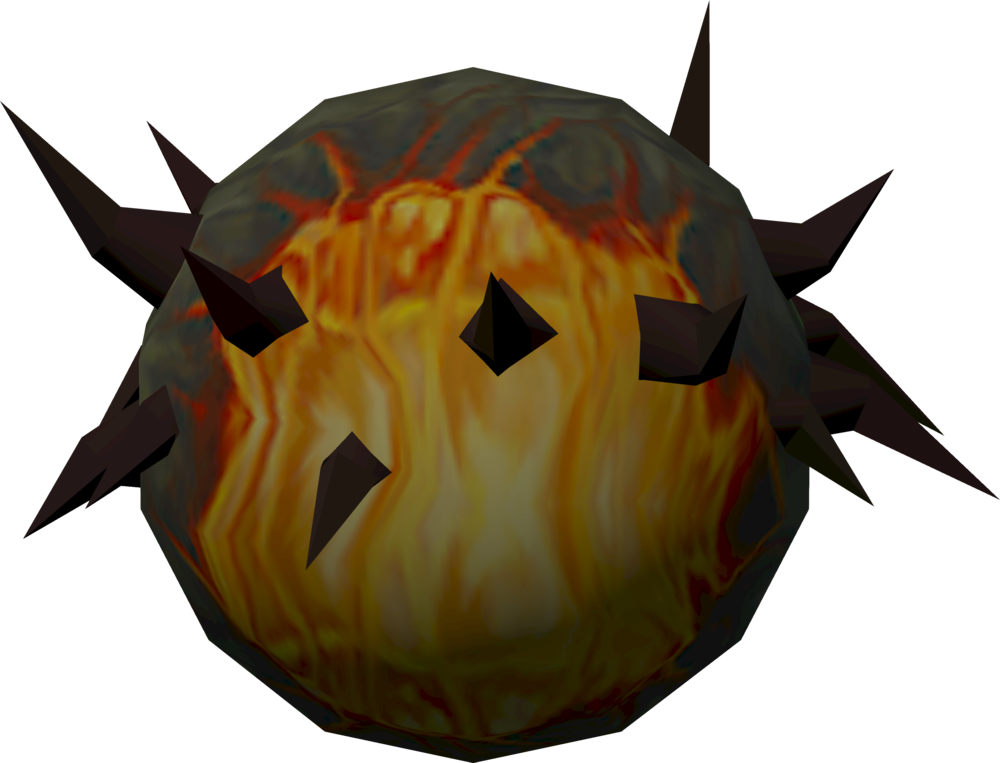 The omega egg is the only way of damaging and defeating the Penance Queen in the Barbarian Assault minigame. The omega egg is launched using an egg launcher. When it is in the launcher, it can only be shot if there are no other penance on the field (except for the queen spawn). Around 11 omega eggs are required to kill the queen.

Retrieved from "https://runescape.fandom.com/wiki/Omega_egg?oldid=24535672"
Community content is available under CC-BY-SA unless otherwise noted.