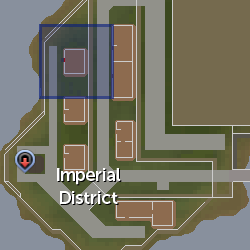 Before being found and petted
As royal as a cat can be.

Retrieved from "https://runescape.fandom.com/wiki/Qat?oldid=24565901"
Community content is available under CC-BY-SA unless otherwise noted.