Are you sure you want to destroy these tokens? These will be available to be won from Treasure Hunter throughout the year and if destroyed you can reclaim them from Diango.

Tokens that can be traded in for a rare item of your choice. 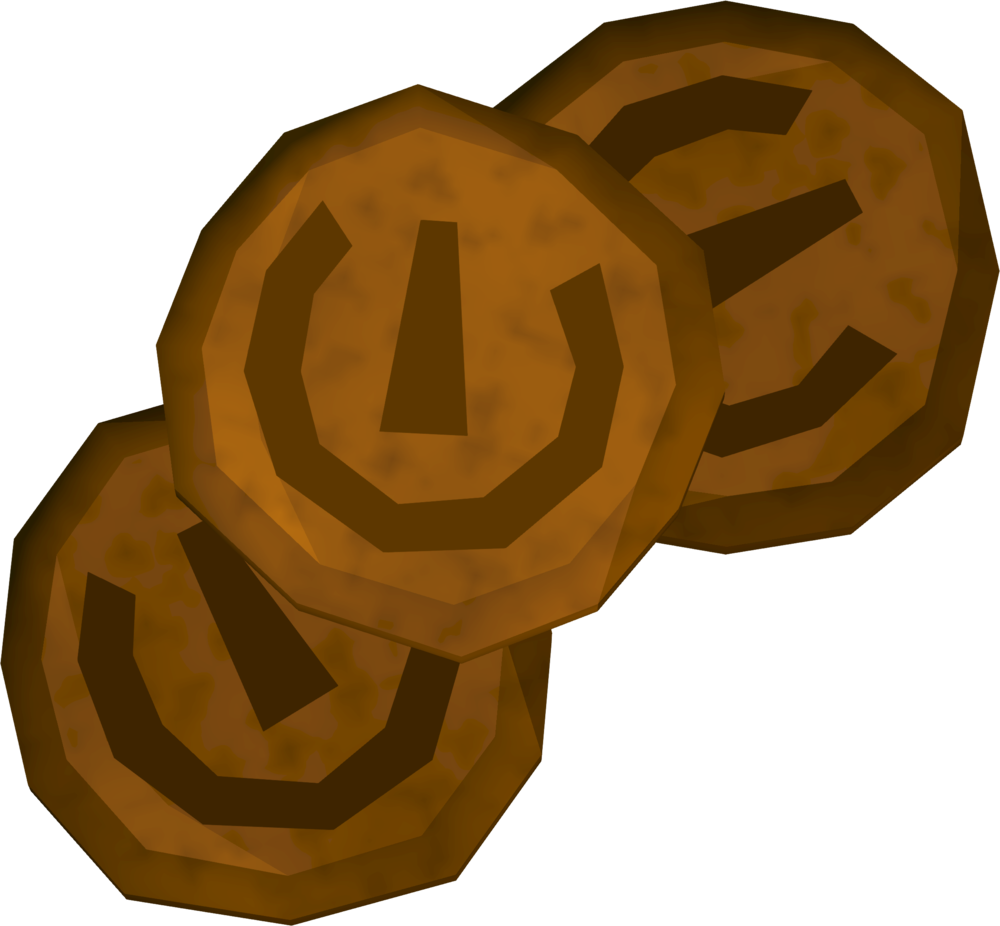 Rare item tokens can also be obtained by speaking with Vic the trader when he appears in Burthorpe. Opening up Vic's Store and selecting the tab 'XP/Tokens' has a 'Rare Items Tokens' option. It costs 1 credit per 2 rare item tokens. Credits are earned when players trade in bonus experience to Vic the Trader.

Retrieved from "https://runescape.fandom.com/wiki/Rare_item_tokens?oldid=20718660"
Community content is available under CC-BY-SA unless otherwise noted.