View source
watch 02:56
Raise a Floppa - The Loop
Do you like this video?
Play Sound
OS

A native of Tai Bwo Wannai. 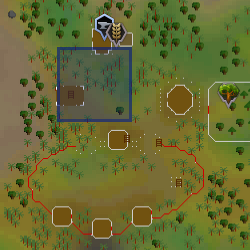 Rionasta is a non-playable character north of Tai Bwo Wannai Village who runs his parcel service. He can be found outside the hut south of the house with the anvil after completing the Jungle Potion quest. He is one of several village members from which players can redeem favour for trading sticks.

For a fee of 10 trading sticks per item (stackable and noted, noted items will be charged at the normal rate), players can also ship items from their inventory to their bank via Rionasta. This is particularly handy when cutting wood in the Hardwood grove or playing the Tai Bwo Wannai Cleanup minigame. No form of currency can be shipped using this method.