Yes
In Aid of the Myreque
No

You can make another one of these by using clay on Ivandis' coffin. 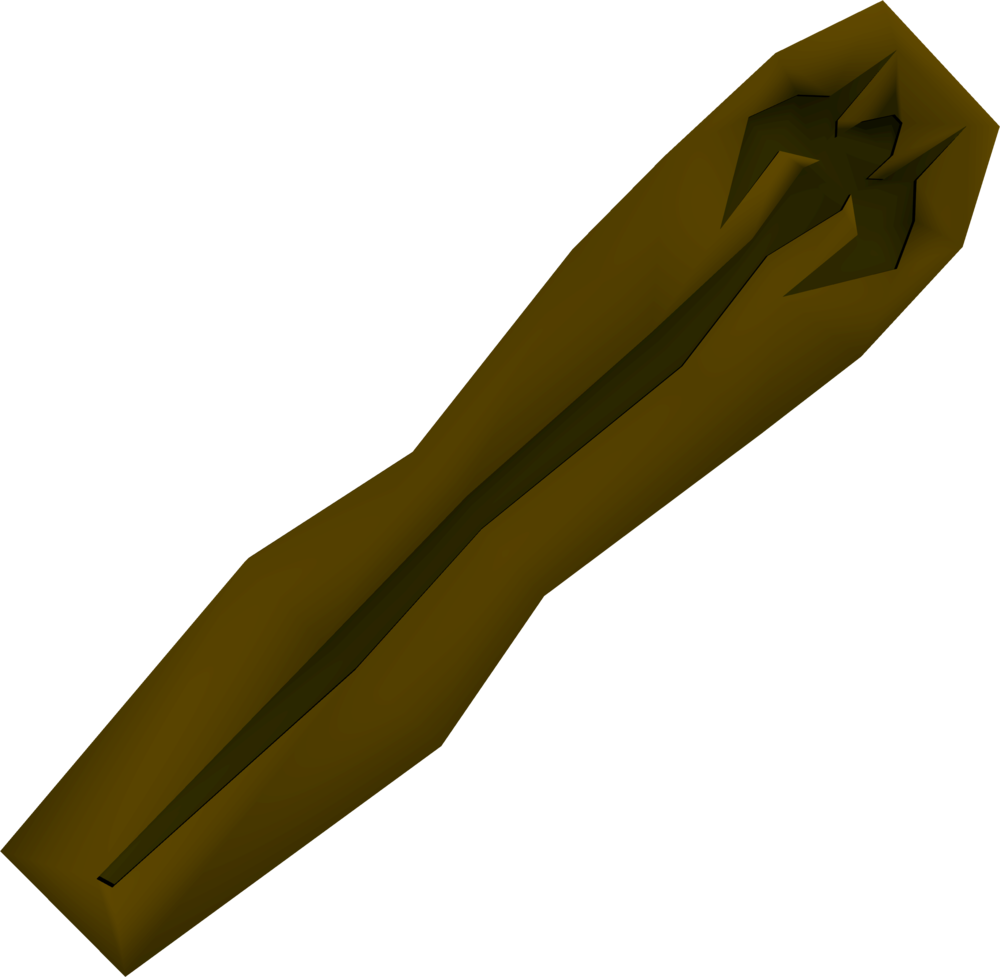 The rod clay mould is a quest item made by the player during the In Aid of the Myreque quest to craft the silvthril rod which will later become the Rod of Ivandis during the quest. It is used in this quest and afterwards to craft such rods.

You can make one by using a piece of soft clay on Ivandis' tomb under the Hair of the Dog pub in Canifis (the first cave entrance after walking through the secret door).

It can be added to the tool belt as of 11 April 2016, as part of the release of the Morytania updates.