RuneFest 2015 was the 5th annual RuneScape convention, and was held on 3 October 2015, again at Tobacco Dock in London. It shared a steampunk theme, based on the elite skill Invention, along with a vampyre theme. It was announced on 16 June 2015.

Tickets cost £99 each. They were also available to buy through bonds.

Accommodation for the nearby Guoman Tower Hotel[1] could also be bought through bonds.

Flights to London could also be bought with bonds. The amount of bonds required to pay for a flight depended on where the person is flying from and when they arrived and departed.

Zemomarks were the currency for RuneFest 2015, bought in-game with bonds. They could be bought before or during the event, collected from the bank area.

The Night Before RuneFest party was held at Namco Funscape, London (Riverside Buildings, Westminster Bridge Rd, London SE1 7PB). Tickets could be bought for £15 and attendees received a drinks token upon arrival.

The doors opened at 10am, and closed at 11pm. The whole event was livestreamed on twitch, hosted by Darren Jeffries and Matt Littler.

Attendees received a goodie bag upon arrival, which included:

Mod Conor hosted the main stage for the day.

There were various bits of RuneScape and RuneFest merchandise available to buy from the Grand Exchange.

The lower level had a vampyre theme, decorated with cobwebs and gravestones. it contained:

Three Oculus Rifts were available to play, and took the player through the Aquarium, Tarddiad, Mazcab, and a cave featuring Araxxor.

The room also had a table full of concept art able to take away, and a giant board to sign.

As with previous RuneFests, various skilling chips were awarded for completing various activities around the venue. This years chips represented God factions. 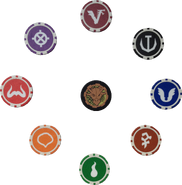 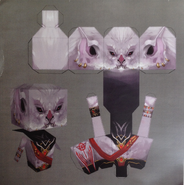 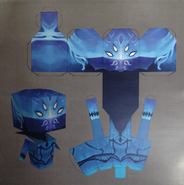 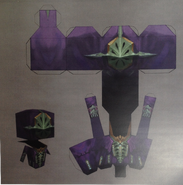 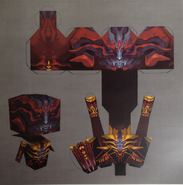 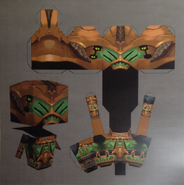 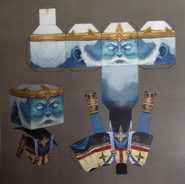 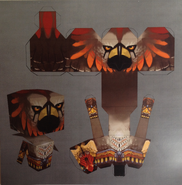 The after party featured dancers, Beat a Maxx, and a balloon drop party. Codes for merchandise and membership could be won inside the balloons. 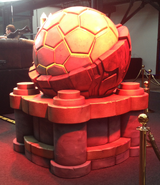 The Stone of Jas.

Retrieved from "https://runescape.fandom.com/wiki/RuneFest_2015?oldid=25971945"
Community content is available under CC-BY-SA unless otherwise noted.