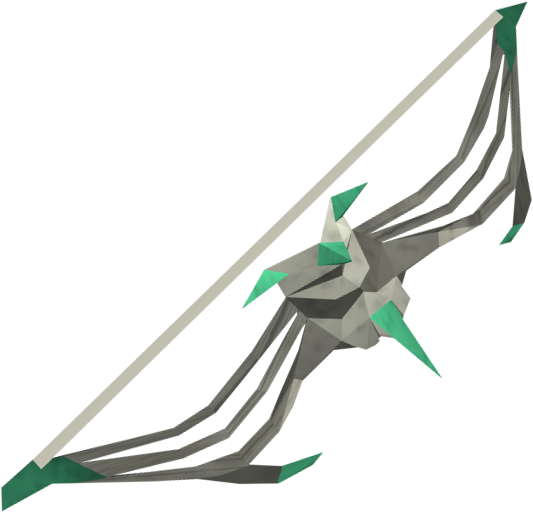 The Sagittarian longbow is a piece of equipment released with Dungeoneering. It requires a Ranged level of 99 to use but gives a hefty +158 Ranged attack bonus. It is dropped by Sagittare, a Dungeoneering boss that is fought on the furnished levels (and requires that all party members have at least 45 Dungeoneering). This is the third most accurate bow in the game, beaten by the Bow (class 4) and Bow (class 5) in the Stealing Creation activity.

Selling this item to the Smuggler will get you 200,000 coins.

Retrieved from "https://runescape.fandom.com/wiki/Sagittarian_longbow?oldid=3648747"
Community content is available under CC-BY-SA unless otherwise noted.