RuneScape Wiki
Register
Don't have an account?
Sign In
in: Untradeable items, Items that cannot be alchemised, Items,
and 2 more

Back to page
View source

This item cannot be reclaimed. You will need to spend renown to get a replacement.

While in your inventory, this will automatically destroy selected seeds for twice the XP you'd get from planting them. 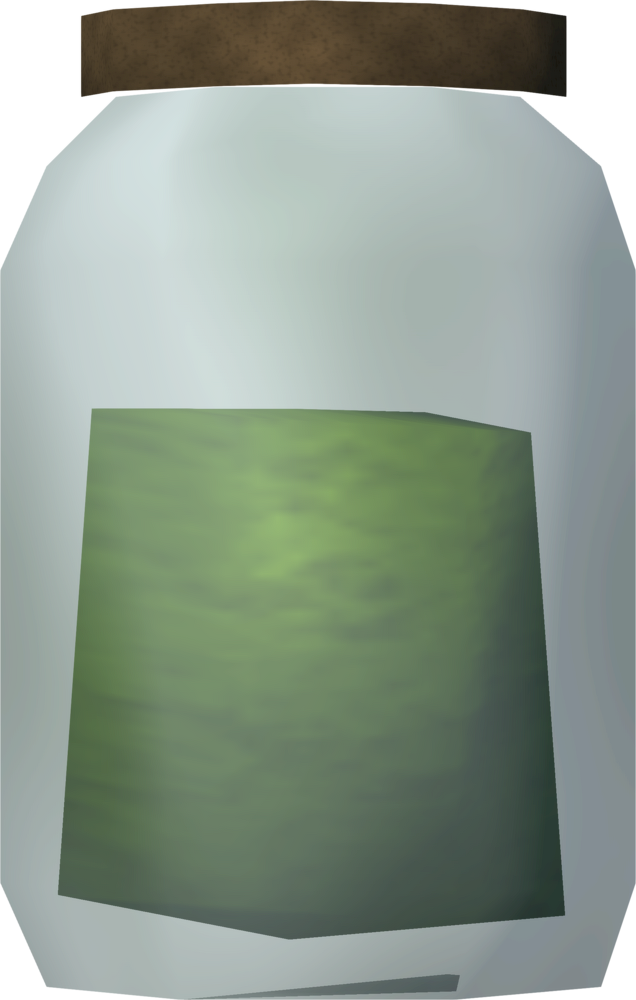 Seedicide is an item received as a reward from participating in the Cabbage Facepunch Bonanza activity or bought from Stanley Limelight for 360 thaler. Once bought and configured, it will automatically destroy selected seeds dropped by monsters in combat, in exchange for double the experience the player would normally receive from planting the seeds in a Farming patch. Pickpocketing Master Farmers does destroy seeds, but gives no farming experience for doing so. It will destroy seeds that the player does not have the level to plant, however no farming experience will be rewarded. This item does not work with Jadinko hunting on Herblore Habitat.

Originally, in order to obtain Seedicide, the player must participate in the Cabbage Facepunch Bonanza activity, until they have accumulated 2200 Renown points. Upon talking to the Quartermaster with the required points, the player may purchase one. Seedicide still functions whether it is equipped or left in your inventory.

As of 18 May 2015, Seedicide may be purchased from the Minigame Spotlight for 360 thaler. And as of 8 June 2015, the seedicide may also be placed on the tool belt after buying the ability to put it there from a slayer master for 500 slayer reward points.