The right half of a dragon square shield. 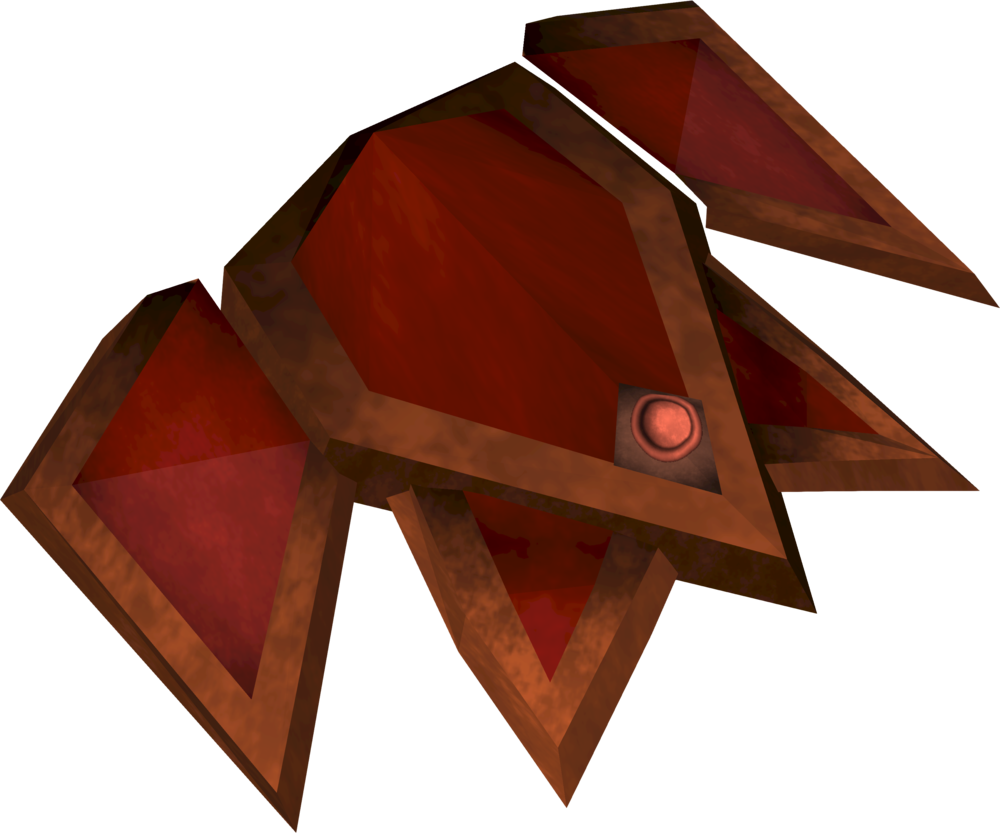 The Shield Right Half is an item which can be bought in the Legends' Guild for 750,000 coins. However, it is advisable to buy the combined shield from the Grand Exchange, rather then buying one half and Searching for the other. It can be combined with the shield left half (provided that you have 60 Smithing) to form the dragon square shield, one of the strongest shields in the game.

Retrieved from "https://runescape.fandom.com/wiki/Shield_right_half?oldid=813895"
Community content is available under CC-BY-SA unless otherwise noted.