Start a Wiki
This article is about the shop owner. For the store of the same name, see Sigmund the Merchant.
For the NPC in the Dorgeshuun quest series, see Sigmund. 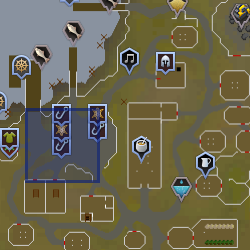 Sigmund The Merchant is a merchant in the Rellekka market. His vote must be won to complete The Fremennik Trials, by asking for a flower from the Sailor.

He is the owner and manager of his eponymous shop, Sigmund the Merchant.

Retrieved from "https://runescape.fandom.com/wiki/Sigmund_The_Merchant?oldid=24562715"
Community content is available under CC-BY-SA unless otherwise noted.