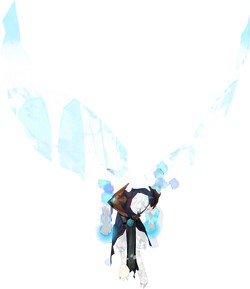 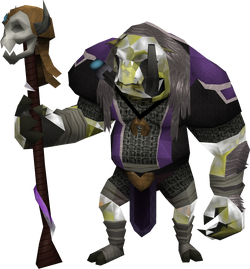 Spiritual mages are a good source of soul runes, as well as various elemental staves and talismans. In addition, they are currently the only monster to drop dragon boots and gauntlets. They are affected by the buffs of the salve amulet and salve amulet (e).

Retrieved from "https://runescape.fandom.com/wiki/Spiritual_mage?oldid=21215247"
Community content is available under CC-BY-SA unless otherwise noted.