Big beard and a spear.
A Fremennik guard. 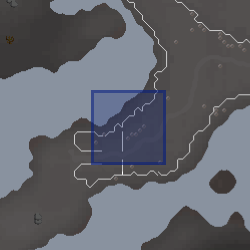 Torsteg is a mighty Fremennik who can be found at Daemonheim, which is in the eastern Wilderness. Until the release of the Dungeoneering skill, he guarded Daemonheim along with Hilda. Before it was opened on 12 April 2010, it was known that the place was the source of the strange power. He is back now guarding the gate.

Retrieved from "https://runescape.fandom.com/wiki/Torsteg?oldid=24563958"
Community content is available under CC-BY-SA unless otherwise noted.