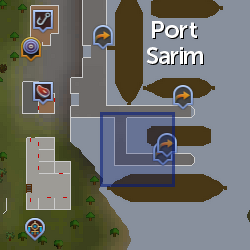 Retrieved from "https://runescape.fandom.com/wiki/Trader_Stan?oldid=24562256"
Community content is available under CC-BY-SA unless otherwise noted.
... more about "Trader Stan"
RDF feed
Is members only
Yes +
Store location
The dock of Port Sarim +