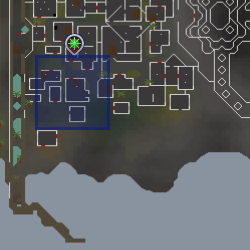 While wearing the vyrewatch clothing, players are less likely to be caught by the Vyrewatch and forced to give a blood tithe while making their way through the city. His shop, which is a general store, can be useful for players hunting Vampyre juveniles and Vampyre juvinates because players can sell the noted rewards from the former vampyres to the general store. He can be found in the southern parts of Meiyerditch.

To access his shop, players must ask him what he does here.

Retrieved from "https://runescape.fandom.com/wiki/Trader_Sven?oldid=24562360"
Community content is available under CC-BY-SA unless otherwise noted.