Get ready for another big batch of Zarosian content: Ancient Combat.

Summon four new nihil familiars, and embark to Freneskae on nihil and muspah slayer assignments. Tool up with new dragon equipment: a magic-style shield, a hasta, and throwing knives.

Read on for more information, or log into RuneScape now! 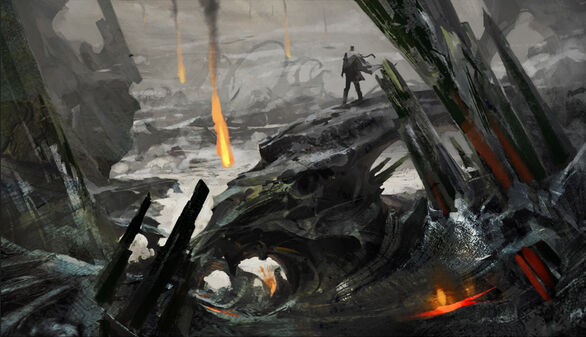 Once you've completed the Dig Site[help] quest and have at least one out of 75 Attack, 75 Magic, 75 Ranged and 91 Constitution, speak to the archaeological expert at the Dig Site Exam Centre.

He'll hand you the Codex Ultimatus: a tome filled with Zarosian lore, focusing on Zaros's battle with the many-headed beast god Loarnab. Read the book, and you'll unlock four new combat abilities while you're at it.

Three of these are deadly threshold abilities:

Note that the damage incurred from casting these abilities is proportional to that caused to your enemy, and it can kill you. They're powerful, but dangerous, and it's up to you to manage the risk!

Finally, there's Ice Asylum (91 Constitution): an ultimate ability that conjures a healing crystal of ice. Every four seconds, this heals up anyone within range for 1-7% of their maximum life points, depending on how close they are to the crystal. The total amount healed (shared among everyone affected by the crystal) is three times the caster's maximum life points, including armour and other flat boosts.

Please note: we're trying something new with these abilities. The tendril abilities were conceived as ultimates, but changed to thresholds after testing, and Ice Asylum is the first static AoE heal-over-time ability in the game. As always, your feedback is vital - we're looking forward to seeing how you use these abilities, and getting your feedback on the forums.

Those of you who've completed Fate of the Gods now have access to nihil and muspah slayer targets, nihil summoned familiars and new dragon equipment drops.

Nihil and muspah slayer assignments must be unlocked for 50 slayer points, after which they can be assigned by Kuradal.

The nihil drop ingredients that - with 87 Summoning and completion of the quest - can be used with elder energy, elder charms and pouches to make nihil familiars.

The blood nihil is a melee combatant, the shadow nihil uses ranged, and the smoke and ice nihil fight with magic. The first three have a combat level of 160, and the latter is 150, with an additional chance to apply a hidden accuracy or defence debuff to the target. You'll also get a 5% increase to your accuracy, if your combat style is the same as your active nihil familiar's.

All nihil familiars have the same special move - Annihilate - which works like Bull Rush, damaging and stunning the target (note that the stun does not work in PvP).

We've added a Nihil Transmute ability at Divination level 81, which allows you to expend elder energy to turn the ingredients dropped by the nihil into other types. Since the nihil types spawn at random and only drop their corresponding ingredients, this is sure to come in handy. 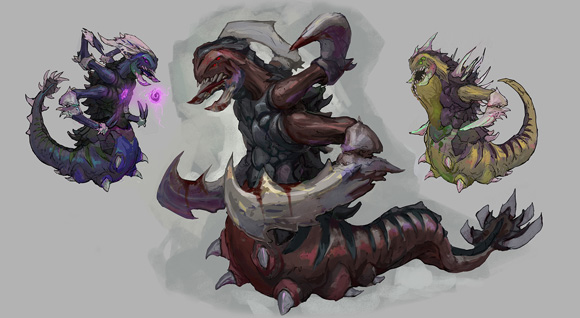 There's more power than ever to be found in Freneskae, for those brave enough to claim it. Complete Fate of the Gods[help], if you haven't already, and unlock the secrets of the Empty Lord's home.

Take a look at the patch notes for other updates released today.
Retrieved from "https://runescape.fandom.com/wiki/Update:Ancient_Combat?oldid=20577698"
Community content is available under CC-BY-SA unless otherwise noted.