This track unlocks during Branches of Darkmeyer. 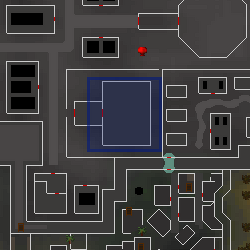 [view] • [talk]
Upir Likhyi is a music track that is unlocked during the fight against Vanstrom Klause during The Branches of Darkmeyer quest.

Retrieved from "https://runescape.fandom.com/wiki/Upir_Likhyi?oldid=21355510"
Community content is available under CC-BY-SA unless otherwise noted.