She doesn't look too happy. 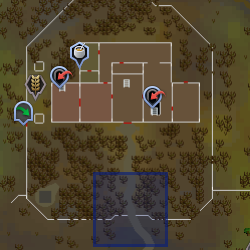 Veronica is the fiancée of Ernest. They came upon Draynor Manor, and Ernest went in to ask for directions, as they were a little lost. However, he hadn't emerged after an hour, and she began to worry.[1] She doesn't consider him to be particularly brave.[2]

Veronica is a witness in the Ernest v. Professor Oddenstein court case.

Retrieved from "https://runescape.fandom.com/wiki/Veronica?oldid=24562248"
Community content is available under CC-BY-SA unless otherwise noted.