Wallpapers are images occasionally released by Jagex, which can be used as wallpapers on computer desktops. Occasionally, players' input is asked on topics of future wallpapers. Wallpapers exist for their looks, but many are conceptual art for upcoming updates.

Wallpapers are available in different sizes:

The following items have been quietly removed from the website: 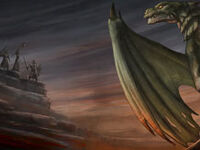 Return of the Wilderness 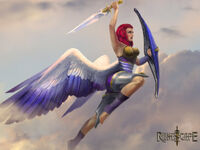 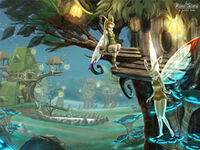 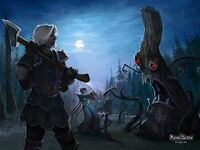 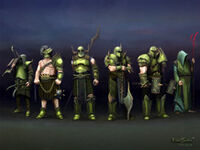 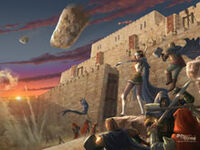 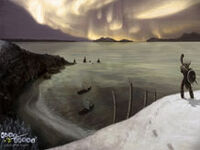 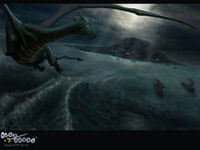 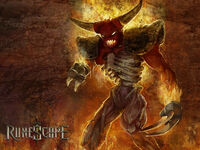 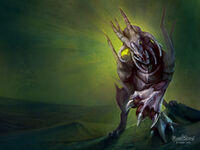 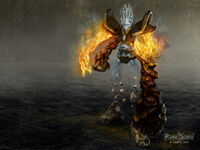 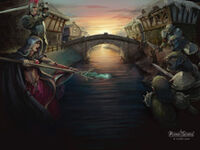 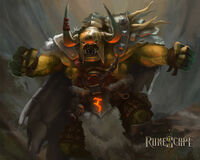 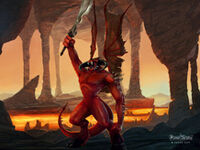 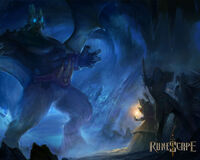 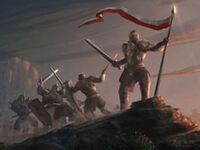 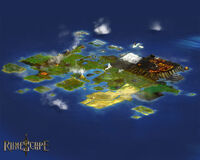 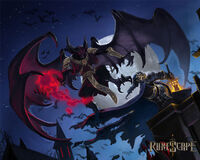 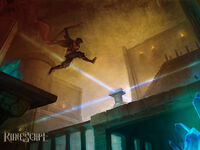 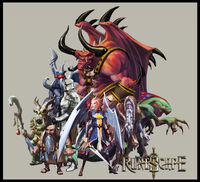 Spider in a Bathtub

Wish You Were Here