Yt-HurKot is a TzHaar monster that only appears in the TzHaar Fight Cave and the Tzhaar Fight Pits. They only appear in the final wave of the Fight Cave, alongside TzTok-Jad. They used to resemble small Yt-MejKots, however this was changed with the update to the graphics of the TzHaar.

Four of these are summoned to heal Tztok-Jad when its life points are half or lower. They heal TzTok-Jad very quickly, and unless the player can out-do their healing rates with his or her own damage against TzTok-Jad, they will heal it to full health unless the player catches their attention. If they are attacked from a distance (but not killed), they focus on attacking the player and are distracted from their duty of healing TzTok-Jad unless they are still within melee range of TzTok-Jad.

They can hit into the mid-200s and are pretty accurate, so they can possibly pose a threat with two or more of them attacking the player at once while the player is busy dealing with TzTok-Jad. The most effective way of dealing with the healers is to lure them all from Jad as soon as they spawn and take them behind a safespot to kill them one by one away from TzTok-Jad's attacks. However, you can easily tank their hits if you have 85+ in Defence and a good shield (just make sure to keep an eye on your life points). Bear in mind as well, that if the player doesn't manage to kill all 4 of the Yt-HurKot before they manage to fully heal TzTok-Jad, they will keep re-spawning, where if you manage to kill them before they manage to fully heal Jad, they will no longer respawn, leaving you to fight TzTok-Jad alone.

Yt-HurKots used to only heal when they weren't in combat. Due to an update, they are now able to heal TzTok-Jad if they are within melee range of him even if they are attacking the player. They can also heal themselves and will be un-killable if close to TzTok Jad. It is advised to keep them off of TzTok-Jad because they can seriously prolong a fight where if you miss a prayer, you can potentially be killed in one hit.

How to distract them 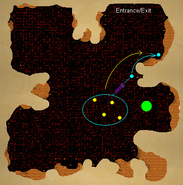 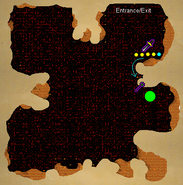 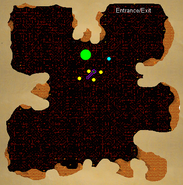 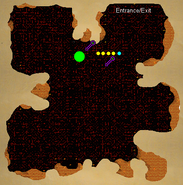 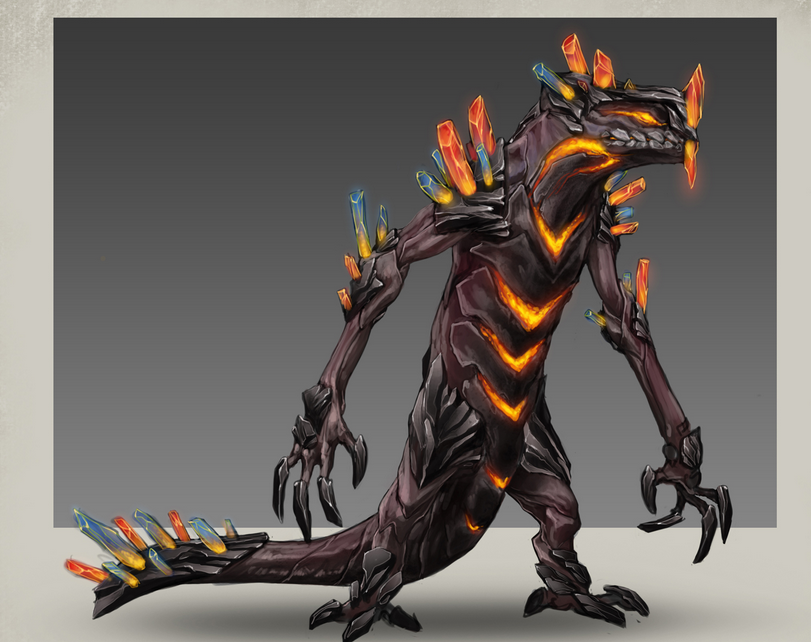 Concept art of the Yt-HurKot

Retrieved from "https://runescape.fandom.com/wiki/Yt-HurKot?oldid=19913610"
Community content is available under CC-BY-SA unless otherwise noted.