This track unlocks during The Temple at Senntisten Quest. 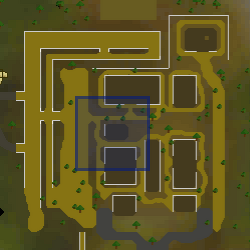 [view] • [talk]
Zaros Stirs is a music track that is unlocked in Senntisten during The Temple at Senntisten and the Ancient Prison. A similar song, Zaros Zeitgeist, that also plays in the Ancient Prison has the same motif as Zaros Stirs but is much faster-paced. It was reworked on 3 March 2014.
Retrieved from "https://runescape.fandom.com/wiki/Zaros_Stirs?oldid=21355611"
Community content is available under CC-BY-SA unless otherwise noted.