Yes
The World Wakes
No

You can get another one from the high druid in Guthix's shrine, enterable from the excavation west of the Legends' Guild.

A delicate woven top in the colours of Saradomin supporters. 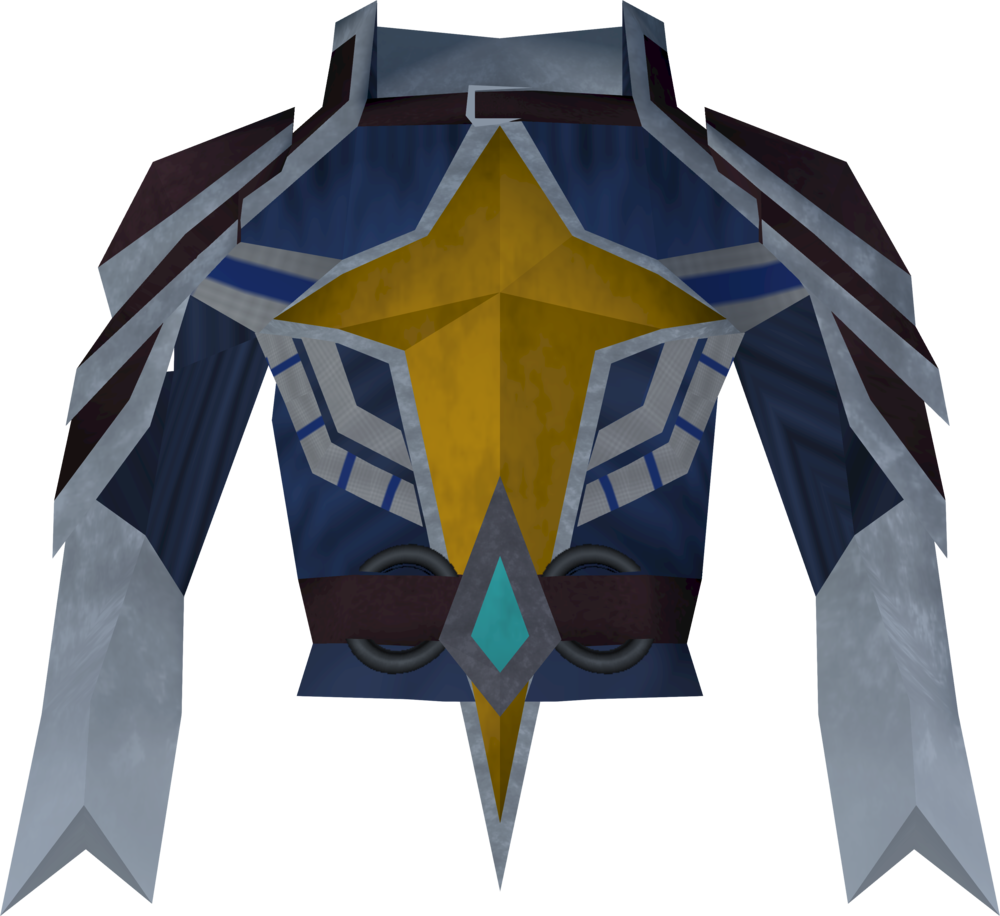 Zilyana's Gift is given to player by Zilyana after completion of The World Wakes quest. This item is worn in the torso. It appears to be purely cosmetic, with the examine text stating that it offers a way to show support of Saradomin. Using Zilyana's Gift on the Skull of Remembrance (obtained from The Death of Chivalry quest) will allow you to hear Saradomin's comments on the Naragi.

Retrieved from "https://runescape.fandom.com/wiki/Zilyana%27s_Gift?oldid=9568197"
Community content is available under CC-BY-SA unless otherwise noted.